Redash is a collaboration tool for SQL based data analysis. It's an open source project built with Python on top of the Flask web framework, PostgreSQL and ReactJS.

Redash features a simple interface that allows you to create new queries, visualize the data and share dashboards. It integrates with the most popular databases out there, including MySQL, PostgreSQL and Redshift (and more). It's often used for business intelligence, since it's designed to be user friendly and accessible to anyone who is working with data within an organization.

Redash was inspired by the lack of existing solution that will allow business users to work with SQL (or similar query language) without knowing it. It's a product of a team that spent too much time generating reports and answering questions to people outside of the data organization with answers like: "it depends on the time of day", "how many times did you refresh?", "did you use the 'sum' function?" or "did you remember to clear the cache?". Redash helps you make sense of your data by connecting and querying your data sources, build dashboards to visualize data and share them with your company.

What does Redash do?

Redash is most used for connecting commonly used data resources to create visualizations and ultimately tell the story of what your data is saying. This makes it easy to share with others within and outside of your data organization, collaborate, and make data-backed decisions. It's also used to make sure that everyone in the organization has consistent information, creating a single source of truth with regards to your data. Some of the key features of Redash include:

Data Sources: Redash supports many common databases out of the box (PostgreSQL, MySQL, SQL Server, Redshift, BigQuery and more), but its functionality can be extended further by writing custom queries and integrations.

Visualizations: Redash uses Metabase’s open source visualizations library as a foundation for building charts. They are highly customizable and you can create new ones using D3 or Vega-Lite (you must be a JavaScript master). 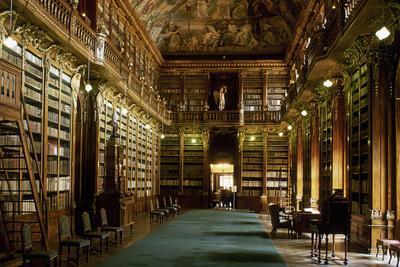 What are the benefits of a data repository? 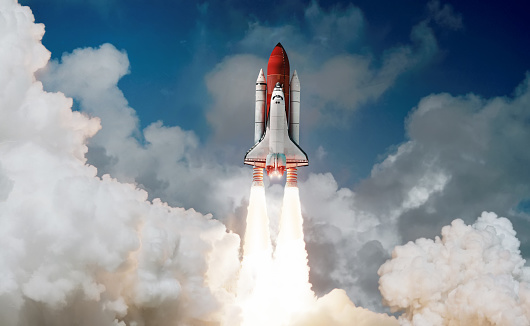 Every Startup Should Be Using These Data Tools for Success 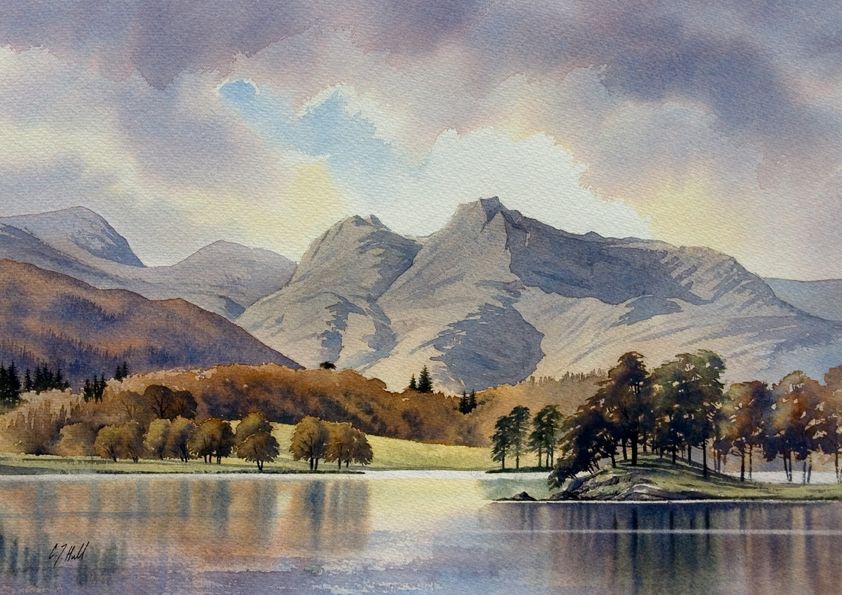