What is Data Integrity?

Data privacy is a major issue in our society. Every time you share your personal information online, there is a chance someone else might see it. You may not realize it, but every piece of information you post online is stored somewhere. If you think about it, all of your social media posts, emails, photos, videos, and other forms of communication are stored somewhere. Even when you delete something, it still exists somewhere. There are ways to protect yourself from hackers, but data obfuscation is another option. When you obfuscate your data, it becomes unreadable and unusable. Hackers won’t be able to access your data, and your identity will stay safe.

Top data obscuration methods If you ask ten different people the definition of data obscuration, you'll get twelve different answers. That's not because there are so many different methods, but because there are many different purposes for which obfuscation is used. Obscurity is an umbrella term for any technique that transforms data into another form in an attempt to hide its meaning or prevent others from accessing it. Three of the most commonly used obfuscation methods are encryption, tokenization and data masking. Encryption and tokenizing are both reversible, while data masking is irreversible. Let's take a quick look at these three main types of obfuscation. Encryption is very safe, but you lose the chance to work with or analyze your data while it’re encrypted. The more complicated the encryption algorithm, the safer your data will be from unauthorized users.

Data maskers are used to protect personal data. They replace real data with fake data, making sure that the data cannot be recovered. For example, if your company needs to test an app before releasing it to the public, you could create a fake version of your database. When the app is released, the fake data will not match the real data. If someone tries to access the real data, they won't be able to see any of the data because there isn't any.

Data mask is an effective way to protect sensitive information. Data masking doesn't require any changes to existing systems or processes. Instead, it simply replaces the original data with another value. This makes it easier to test and deploy new features and fixes. Data masking also helps organizations avoid the cost and complexity of implementing encryption. 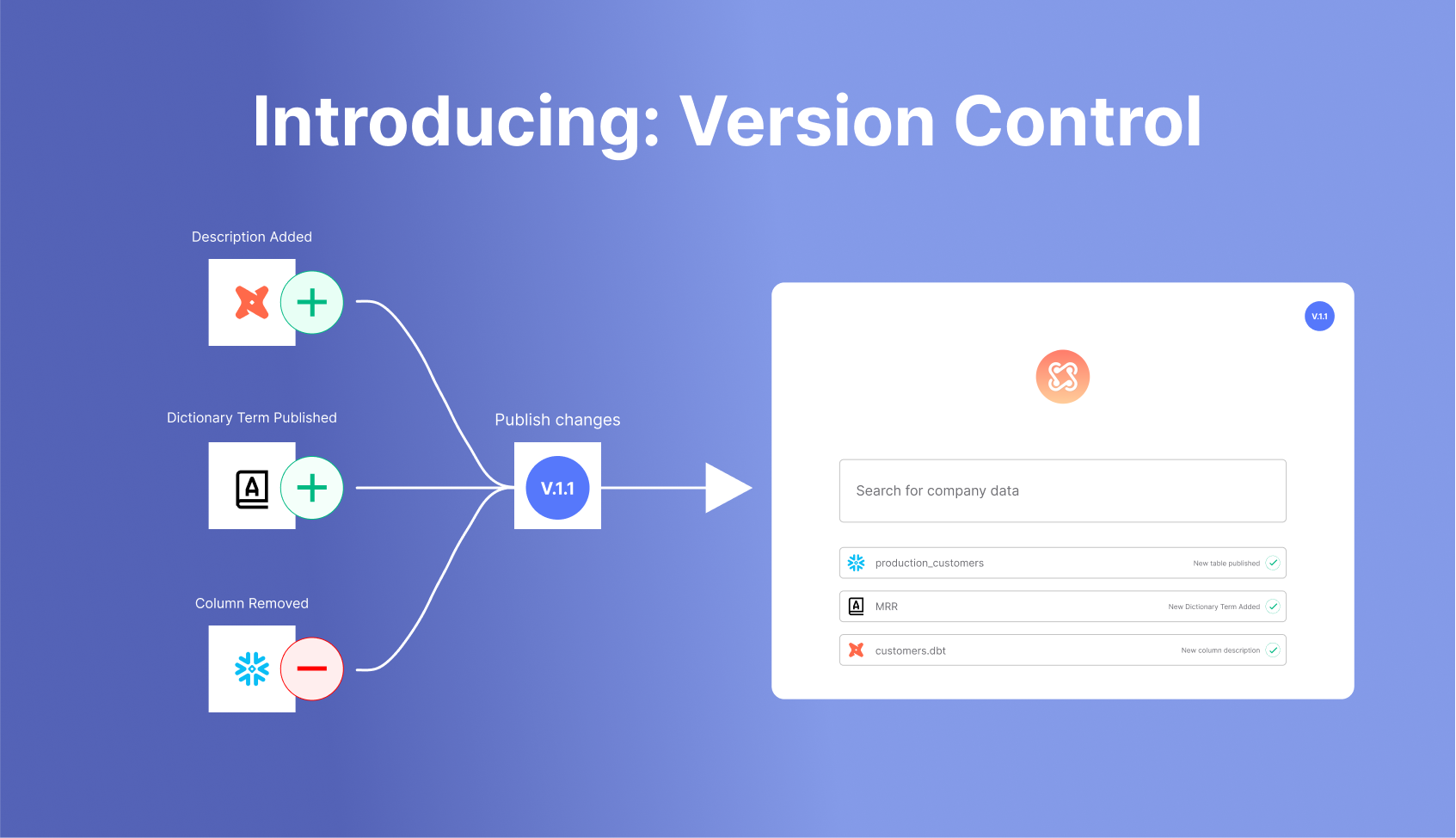 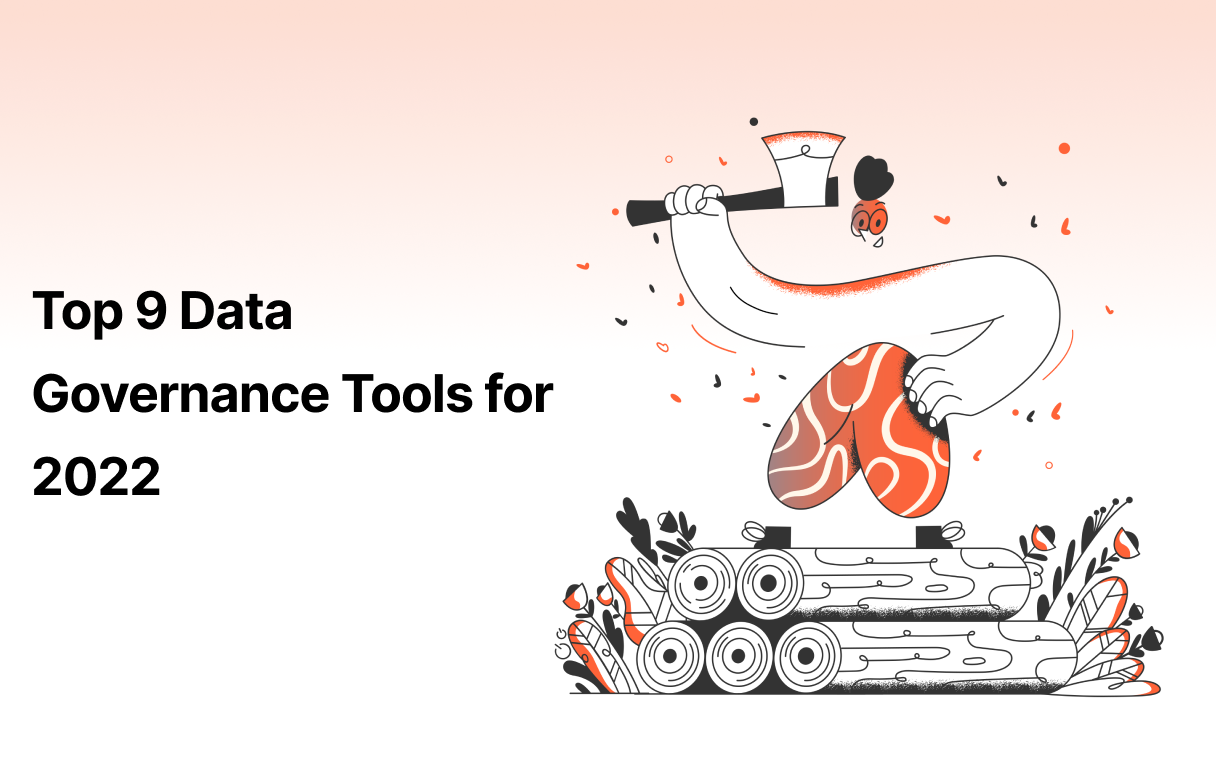 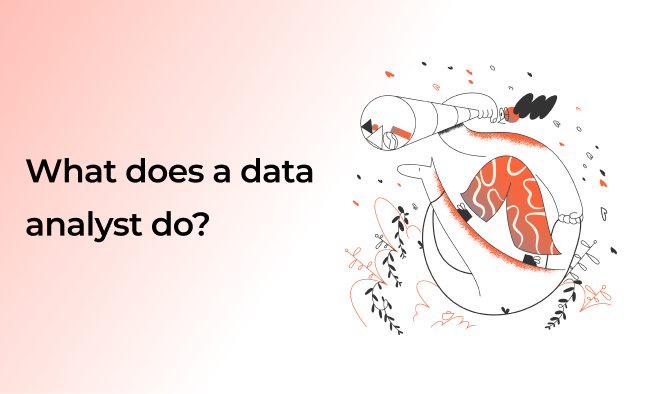 Try Secoda for freeBook a demo